While in Lviv, I had the great privilege to spend time with two women from Crimea – one a Tatar, one Ukrainian.

Dr. Gulnara Bekirova was one of the speakers at the UJE conference in Kyiv. She is with the Special Kurultai Commission for the Research of Crimean Tatar Genocide, Ukraine. She spoke (in Russian btw, with no ill effects) during the session entitled The ‘Traitor Nation’and the Destruction of the Crimean Tatar Civilization.

The other was her friend who survived deportation to the Urals. Dr. Bekirova’s friend joined us in the lobby of the Swiss Hotel, where the UJE entourage was staying. Much of the conversation was private and personal ... including finding uncanny personal connections. (She even thought I looked familiar!) So much for the proverbial "six degrees of separation." For anyone with a Ukrainian connection anyway, it's usually 2 or 3 at most!

Earlier, I had a rare opportunity to chat with Dr. Bekirova over breakfast. There was a bit of a language barrier as she speaks “Surzhyk” (a mixture of Russian and Ukrainian) and I speak просто (kitchen) Ukrainian. I bitterly resent the language barrier, but appreciate learning what I did from that discussion, and the meeting with her friend later. Fortunately our intrepid leader, Raya, joined us at breakfast and kindly translated when I got stuck.

Dr. Bekirova told us that life in Crimea is dangerous now—for everyone, but especially for ethnic Ukrainians and Crimean Tatars. She lives in Simferopol, Crimea and publishes children’s books in the Crimean Tatar language, so that the language and culture survive. So far she has managed to stay out of the cross hairs of the occupying Russians.

When the occupation began and the Ukrainian army was still in Crimea, the Tatars brought the soldiers food and other supplies, and begged them not to leave Crimea, but to stay and protect them. As we know, the Ukrainian forces were overpowered by the Russian army and Putin’s green men, which are now occupying the peninsula.

But, Dr. Bekirova said: “We didn’t bow down to the Russians, and we never will. Crimean Tatars love their land, Crimea... and Ukraine, and want to belong to Ukraine.”

She told us that there are only about 600 Ukrainians left in Crimea. Those she knows are too afraid to speak Ukrainian in public.

When I visited Crimea with family members on a tour in 2008, I recall that it was rare to hear Ukrainian spoken... unless you initiated the conversation. Then it was all smiles and the Ukrainian came out! I did detect a bit of nervousness in the people we spoke Ukrainian with, but not outright fear. Perhaps from 2008 till 2014, some progress had been made in Ukrainian language rights in Crimea. But Putin has obviously reversed that.

During breakfast and over coffee we spoke about her work as a children's publisher and cultural activist, and what we learned from her presentation at the conference in Kyiv about the little-known genocide of Crimean Tatars in 1946.

(Funny how many of Stalin's genocides are still unknown in the 21st century. A person could be forgiven for wondering if it's a case of error of omission —or deliberate oversight. Fortunately, the information is out there, at least for those interested and determined enough to search for it.)

At one point she said how nice it would be to have a similar conference in Crimea. I found that quite surprising, given the situation in her homeland.

There is no way UJE (or any diaspora organization) would even remotely consider the risk.Plus, imagine the logistical nightmare of housing, feeding and transporting conference participants—the tourism industry in Crimea isn’t exactly thriving under Russian occupation.

Organizing a conference is complicated and stressful at the best of times, as it was even in Kyiv and Lviv, where life is (more or less) normal. Maybe it was just wishful thinking on her part, or perhaps a bit of denial of the reality of what Crimea has lost, and how difficult (or unlikely) to ever regain and rebuild it.

The conference session in Kyiv on the Tatar deportation, as well as the delightful private conversations with Dr. Bekirova, her friend, and a young Muslim man who briefly joined our entourage, increased my awareness of the Tatar people in the Ukrainian national fabric, if not my knowledge.

It’s embarrassing to admit how little I know about the Crimean Tatars. Somehow they were just kind of always there, a fixture of Ukrainian history that was just “part of the woodwork.” Not unlike, perhaps, the First Nations here in Canada.

Meanwhile here are some photos ... 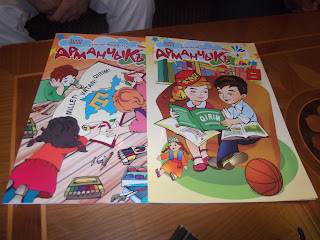 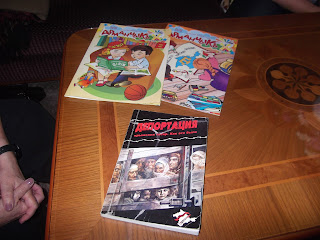 Here are some pictures I took in Crimea while visiting back in 2008. I was struck by the similarity in the topography to the west coast of Canada. I felt very much at home driving through the mountains and trees there!

I hope one day it will be safe to return to visit Crimea, and that the people living there will be happy and free—regardless if they are Crimean Tatar, ethnic Ukrainian, ethnic Russian ... or ethnic Martian for that matter.

Join me now on a little trip down memory lane... 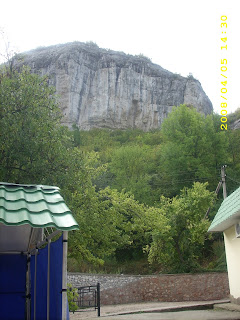 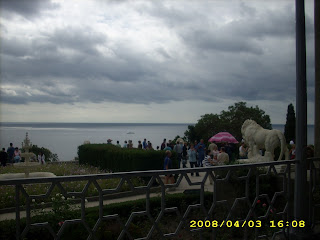 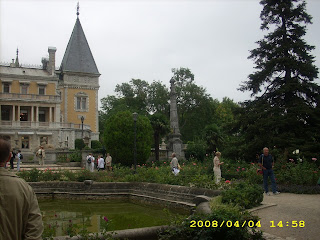 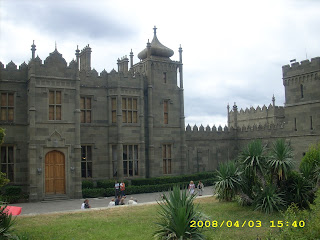 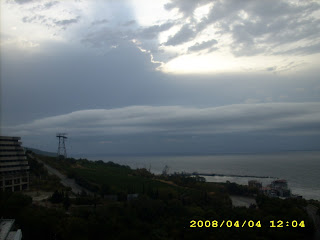 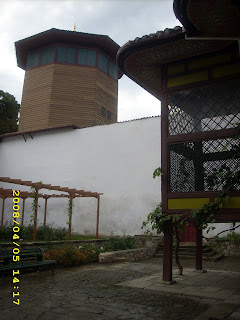 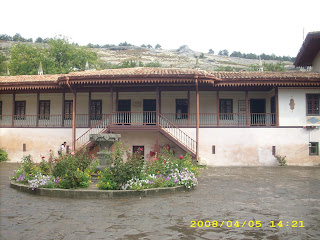 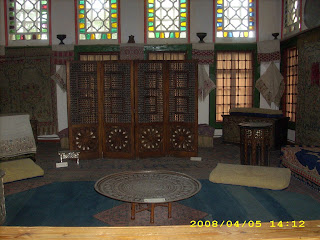 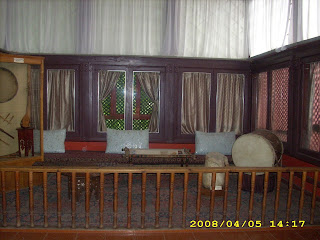